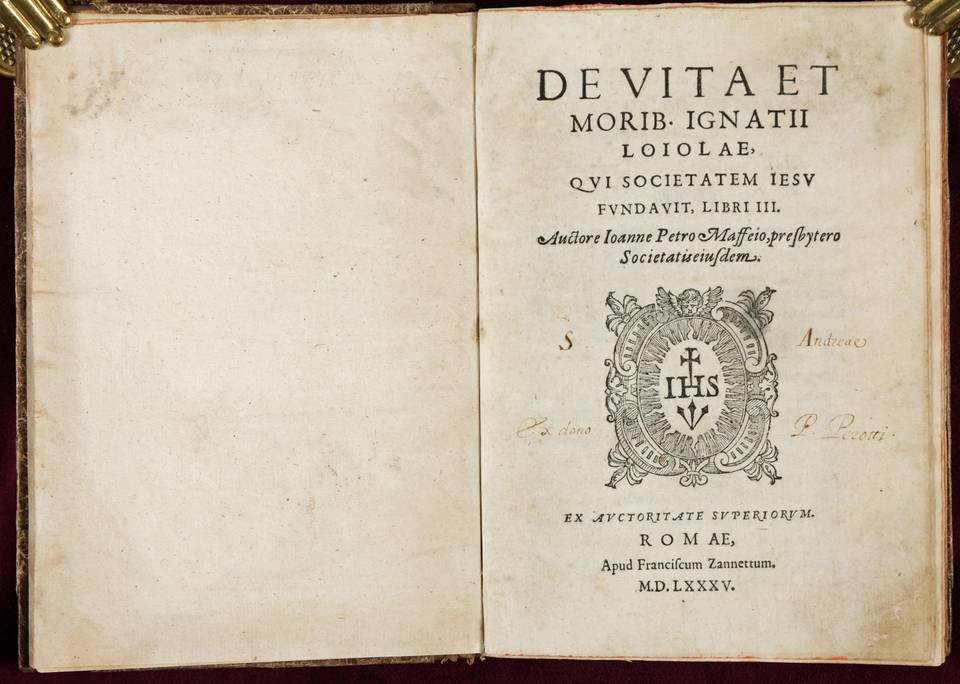 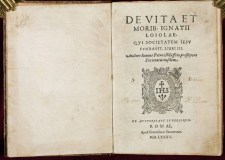 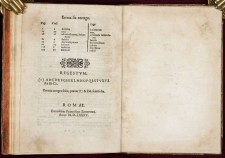 
Early edition (first 1585) of Maffeis life of Ignatius of Loyola. The text consists of three books: his life; the creation of the Jesuit order and the rules of the order.

Ignatius of Loyola, founder of the Jesuit order was born in Azpeitia, Basque country, Spain in 1491 and died in Rome in 1556. Giovanni Maffei (S.J.). was later to write the earliest history of the missionary work of the Jesuits in Asia (1589). As author of the "Vita" he had been preceded by Pedro de Ribadeneyra whose "Vita" was published in Naples in 1572.