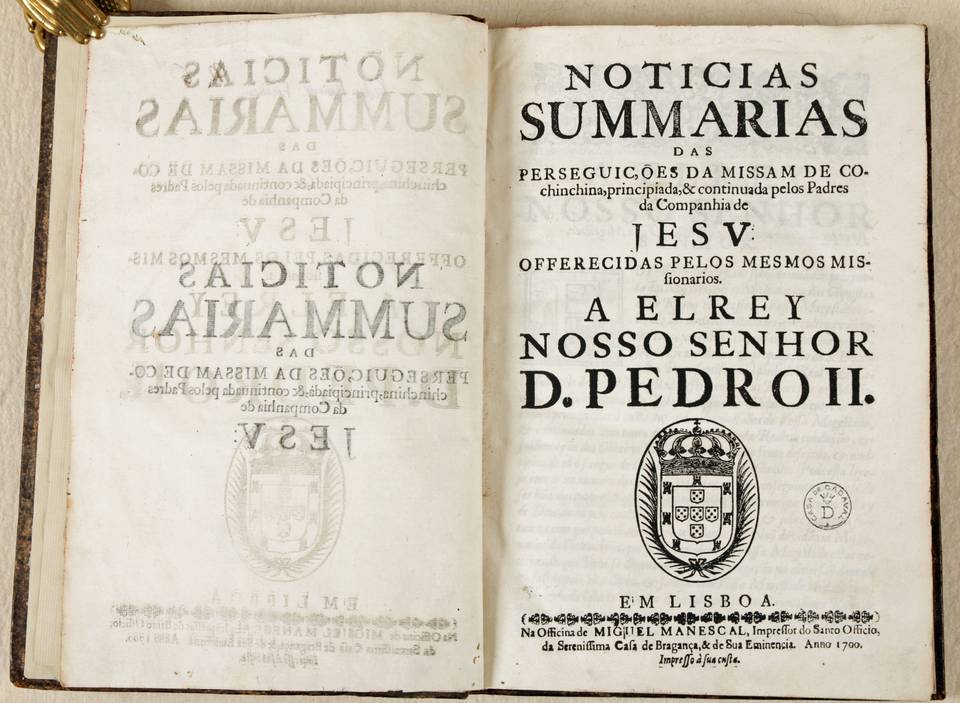 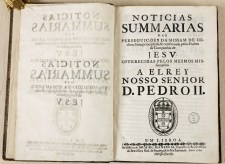 Kept in a protective slipcase

A few leaves browned. Else in fine, original condition.

Christianity came to Indo-China at the beginning of the XVI century. The Tonkin mission was founded by Jesuits in 1627. Their severe persecution began in 1680 and lasted for over a 100 years. This work describes the early years of that persecution (after Maggs).

Ferreira (S.J.) was born in Lisbon in 1630 and acted twice as Jesuit missionary in "India". The first time he was sent out to India proper in 1658, where he suffered persecution and imprisonment. His second mission was to Tonquin (An Nam in the text; Vietnam today ) in 1694, where again he suffered persecutions. Beside the booklet described by Palau, and our book (without his name), Ferreira wrote an Annamite/Portuguese dictionary that remained in manuscript (Maggs). Ferreira died in Macao in 1699.