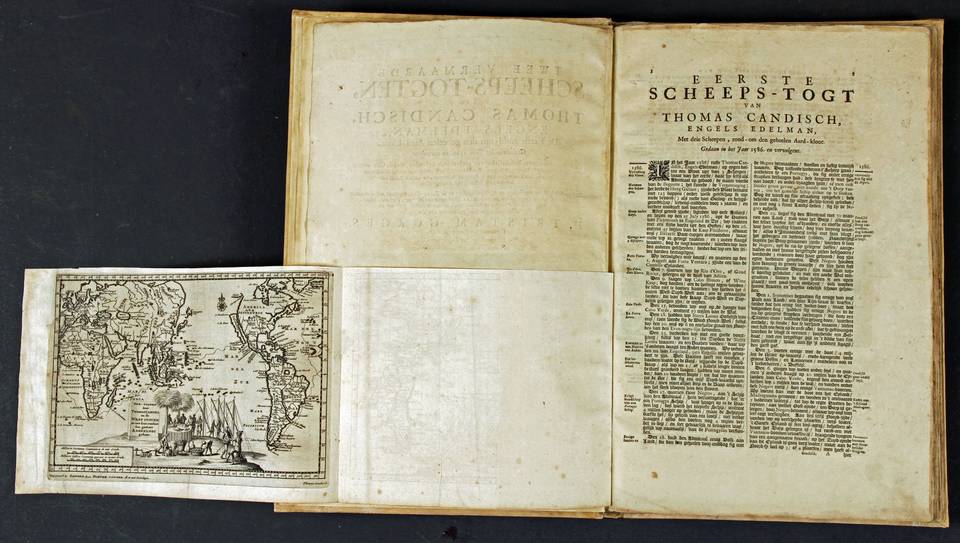 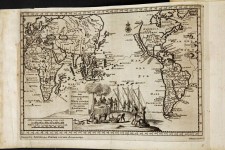 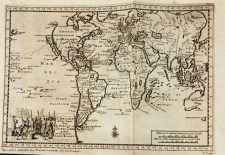 title in manuscript on the spine;

Sir Francis Drake, probably the best known English discoverer, found on his first (only the second ever) voyage around the world, 1577-1579, that Tierra del Fuego was an island, not part of a southern continent. Sailing North Drake made landings to attack the Spanish settlements and came as far North as Cabo Blanco. A bit further South Drake envisioned to found New Albion, in the San Francisco area at 38 degrees N. Once back in England the results were kept secret. The first full publication of the voyage occurred in 1628 titled The world encompassed. The second and third voyage reported on here were to the Caribbean and involved many confrontations with the Spanish settlers there.

William Keeling was a British naval commander who undertook various voyages to the East Indies from 1604 onward and ended 1614-1616 as commander of the British fleet in the east.